Why choose Oregon State University for a graduate degree in Applied Economics? 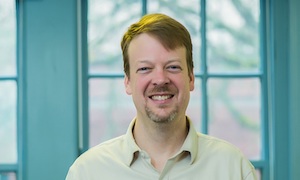 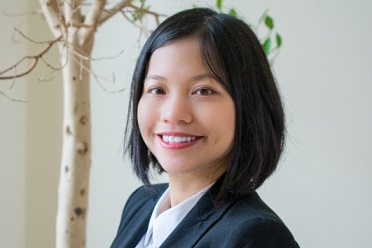 Tu is a recent PhD graduate with a focus in Environmental and Resource Economics. Tu went to the Baruch College – part of the City College of New York - for her undergraduate degree. Tu grew up in Vietnam, moving to the United States when she was 18 years old. At Baruch, Tu got a Bachelors of Business Administration with a focus in economics. Tu discovered a love for all sorts of writing at college – in fact she was VP of the Baruch Writers Society. At OSU, Tu’s research focus was on the non-market valuation and willingness to pay for coastal restoration and for habitat restoration. Tu worked with five other graduate students from around the country on a project to estimate the impact of marine protected areas under climate change. She developed these interdisciplinary relationships while attending the National Socio-Environmental Synthesis Center (SESYNC) workshop in Annapolis MD. In addition to her research, Tu also taught an undergraduate Principles of Economics this past summer. After graduation, Tu is completing a Postdoctoral Fellowship at Dalhousie University. 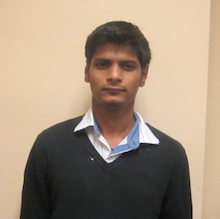 Kedar in a 4th year PhD student. He is originally from India, where he obtained both undergraduate and master’s degrees in economics. Kedar then moved to Paris, France for two years. In Paris, Kedar studied at the University of Paris, obtaining a QEM (Master’s) Joint Degree entitled "Models and Methods of Quantitative Economics." His thesis in Paris was entitled “Indian Agriculture: Productivity, Institutions and Climate Change.” Kedar also spent time at Fondazione Eni Enrico Mattei (FEEM), a non-profit, policy-oriented, international research center and a think-tank, in Venice, Italy. At OSU, Kedar is studying sustainable development - looking at vulnerable populations in developing countries and how they are reacting to climate change. Kedar was selected to attend the Young Scientists Summer Program (YSSP) Program in Vienna, Austria at International Institute for Applied Systems Analysis (IIASA). After finishing his PhD, Kedar hopes for a career in academia so he can focus on continuing his teaching and research. In his free time, Kedar loves to play soccer. Kedar was the soccer team captain in college, but now he plays with other graduate students (when allowed!). 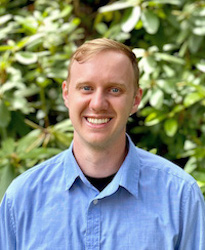 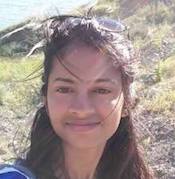 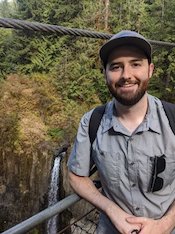