Tariffs and Trees: The Effects of the Austro-Hungarian Customs Union on Specialization and Land Use

OSU Applied Economics Department Head Jennifer Alix-Garcia, along with three co-authors, recently published “Tariffs and Trees: The Effects of the Austro-Hungarian Customs Union on Specialization and Land-Use Change” in the Journal of  Economic History. The authors use 19th century military maps to show how lowering tariffs redistributed agricultural and forest production within the Austro-Hungarian Empire.

Using newly digitized data from the Second Military Survey of the Habsburg Monarchy, the authors find that the customs union increased cropland area by 8 percent per year in Hungary between 1850 and 1855, while forestland area decreased by 6 percent. They provide suggestive evidence that this result is not confounded by the emancipation of the serfs, population growth, or technological change in agriculture. 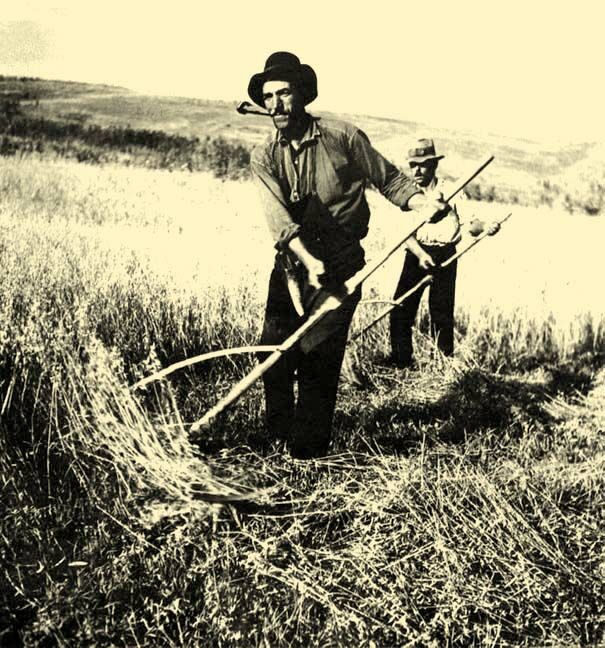