New Analysis, Led by Professor William Jaeger, on the Challenges of Drought Management

A new study in the journal Nature Sustainability, illustrates how ineffective conservation measures may be when they can only be implemented in the wrong months or downstream of where the shortage is occurring, according to the study’s lead author, William Jaeger, a professor in Applied Economics at Oregon State University.

The findings can be applied to other river basins and help policymakers make decisions about mitigating drought, Jaeger said.  “The results indicate that while the policies are effective at conserving water, they have limited ability to mitigate the shortages because timing and location of conservation responses do not match the timing and location of the shortages,” he said. “It’s a case of a mismatch in terms of where and when.”

The study, funded by the National Science Foundation and National Oceanic and Atmospheric Administration, was based on results derived from a computer model called Willamette Envision, which represents the fine-level interactions between the Willamette River Basin’s natural water supply and the human and natural system’s water demands for farms, people, fish, and forests. 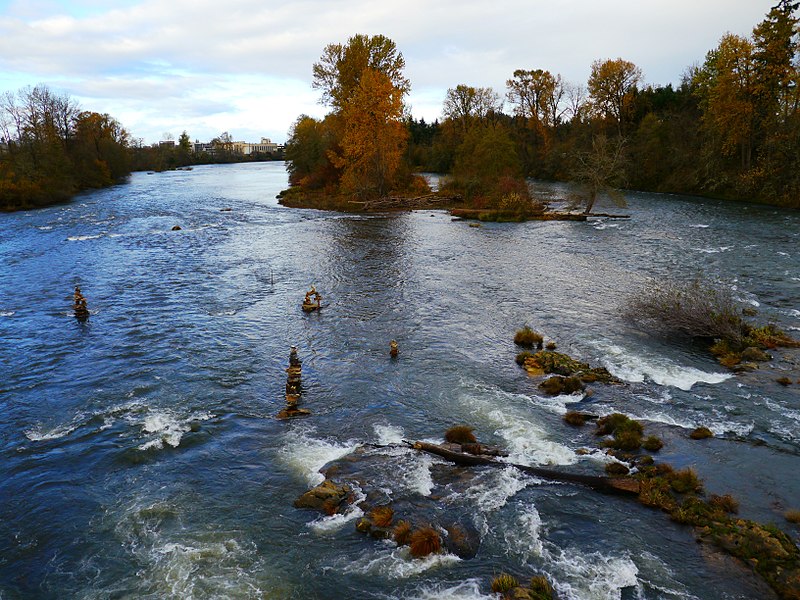